Forms 5 & 6 ‘Magistrates in the Community’ Workshop

By CBPPSMarch 4, 2020All School News
No Comments 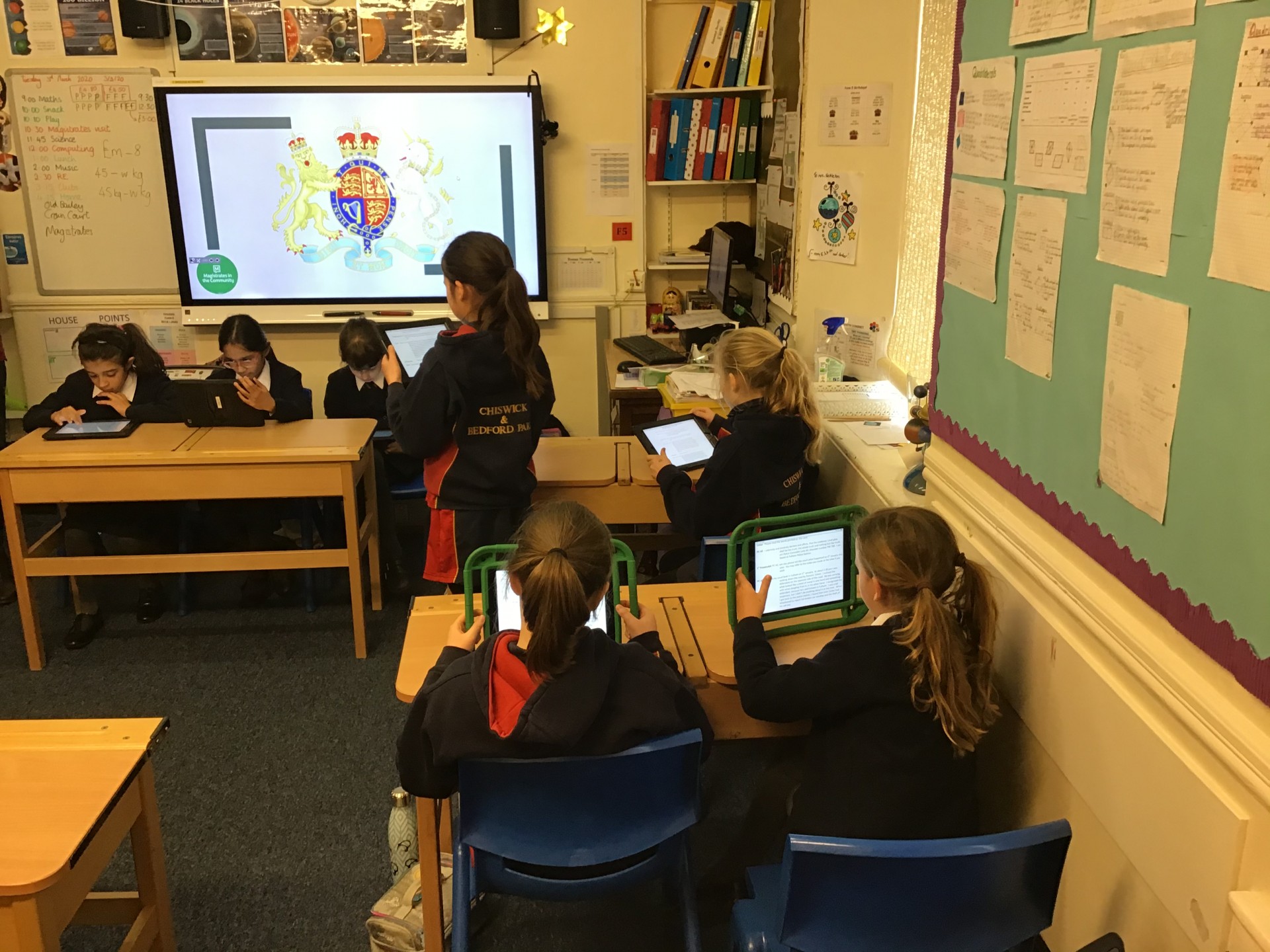 On Tuesday 3rd March, Forms 5 and 6 were lucky to be visited by ‘Magistrates in the Community’.  Two Magistrates ran a workshop where each form took part in a discussion around the role of the magistracy, the rules we all live by and the age of criminal responsibility, before taking part in a “mock trial.”  Each student took a different role within a magistrates’ court – being either the magistrates, the legal advisor, the court usher, the defence or prosecution teams, a witness or, of course, the defendants.  The students were absolutely superb in their deliberations of the evidence presented to them in the trial and made considered decisions regarding the innocence (or not) of the defendants in each case.

Thank you to ‘Magistrates in the Community’ for visiting CBPPS. 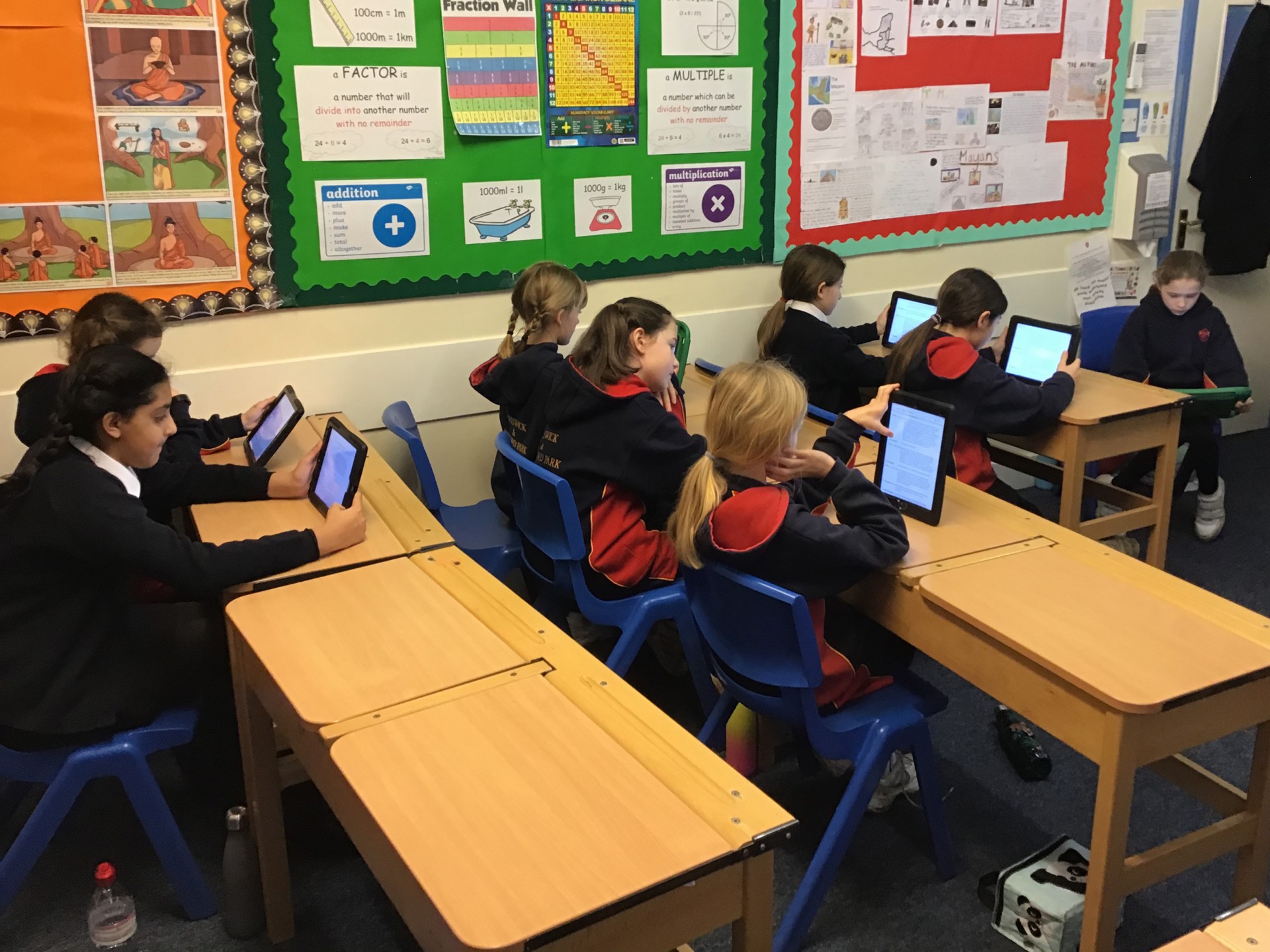 Artist of the Month – March