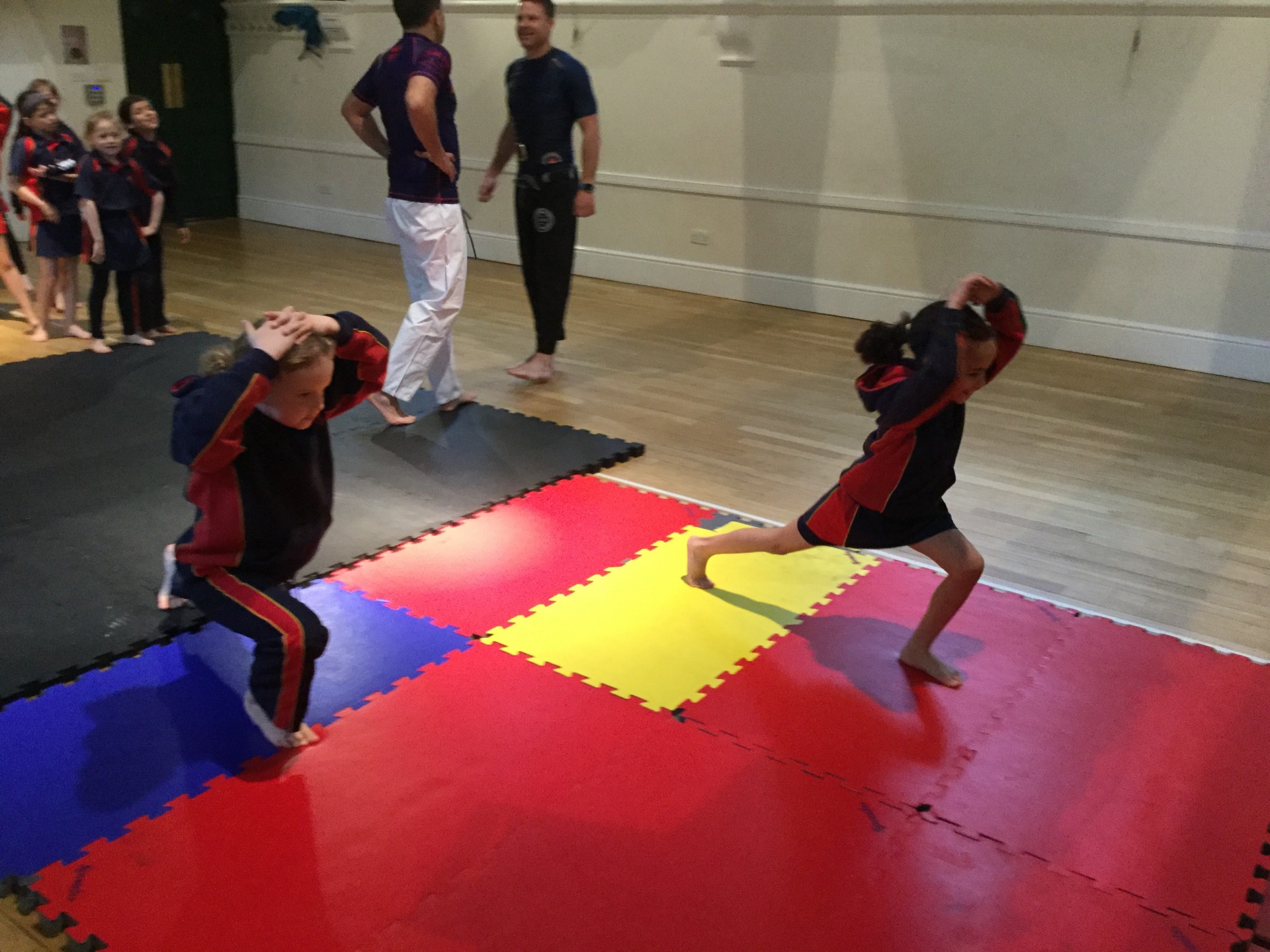 One-off dodgeball, tennis, ultimate frisbee and cricket clubs took place alongside to our weekly early morning and after school activities, proving very popular with pupils with over 100 attendances in total.

The week got off to a great start with Monday morning’s dodgeball club, followed by the Shaw House International Dodgeball Day Fundraiser with proceeds going towards the British Heart Foundation. Along with practising skills including throwing, dodging, and catching, all pupils showed fantastic sportsmanship and fair play throughout. Congratulations to Yeats for winning the House Competition, but most importantly thank you to everyone for raising money for the British Heart Foundation.

During Tennis Club on Monday afternoon, Forms 2 and 3 were introduced to some key basic principles and techniques required in tennis. They started with a couple of variations of Tap up Tennis working individually, before finishing off with paired competition to see how many consecutive shots they could make in their rally over the net.

On Wednesday, over 30 pupils from Forms 4, 5 and 6 attended Ultimate Frisbee club Week. Transferring many of the sending and receiving skills they have gained in P.E., they worked together in groups to learn the correct throwing and catching techniques over increasing distances, before playing two competitive team games.

As well as these exciting new clubs, Forms 3, 4, 5 and 6 were thrilled to be visited by Ashely & Richard from West London Brazilian Jiu Jitsu on Friday. Pupils took part in informative introductory workshops, packed with fun agility warm ups based around gymnastics. After learning how to fall safely pupils progressed onto different aspects, positions and techniques of the ground game. All the girls enjoyed the experience of learning the basic skills of a new sport.

Ending Summer Sports Week with the Form 4, 5 & 6 Cricket Club, focused on improving their over arm throwing techniques whilst catching over increasing distances. Everyone had the chance to show off their new skills and take turns batting during a game of Diamond, displaying some excellent striking and fielding skills throughout.

Thanks to all those who attended the clubs and workshops, along with the teachers who took part and Ashely and Richard from West London BJJ for running the workshops.

You can find photographs of Summer Sports Week and other school activities in our school gallery here.